Anything with a plug

We will buy anything with a plug.

Getting it to us ?

Freepost or Parcelforce. Either way you don't pay

The Mackbook is the revolutionery line of notebook computers designed and manufactured by Apple. The Macbook series emerged through the merging of the ibook and the 12-inch Powerbook series as part of the transition of Apple moving from Powerpc processors to Intel. The original Macbook series ceased between 2011 right through to 2014. However, Apple then relaunched in 2015 due to demand and has established itself as the best-selling Macintosh in history. 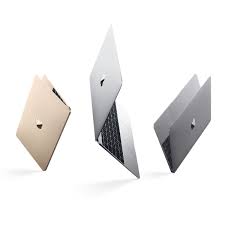